Below is a list of the currencies used in 272 countries across the globe and with the three-character alphabet that corresponds to each and a three-digit numerical ISO code for each currency. 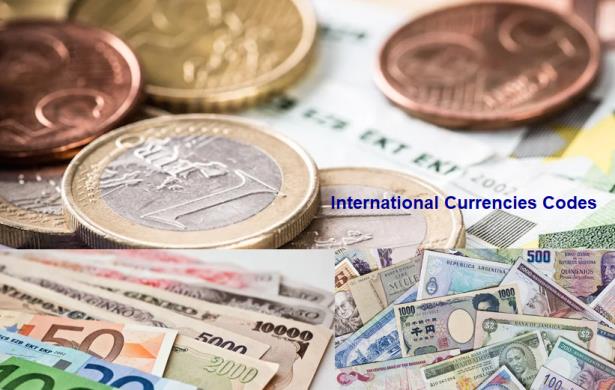 The exchange rate changes at the basis of a day-to-day basis. Read up on the latest exchange rates to get an idea of how much your currency is worth in a foreign currency.